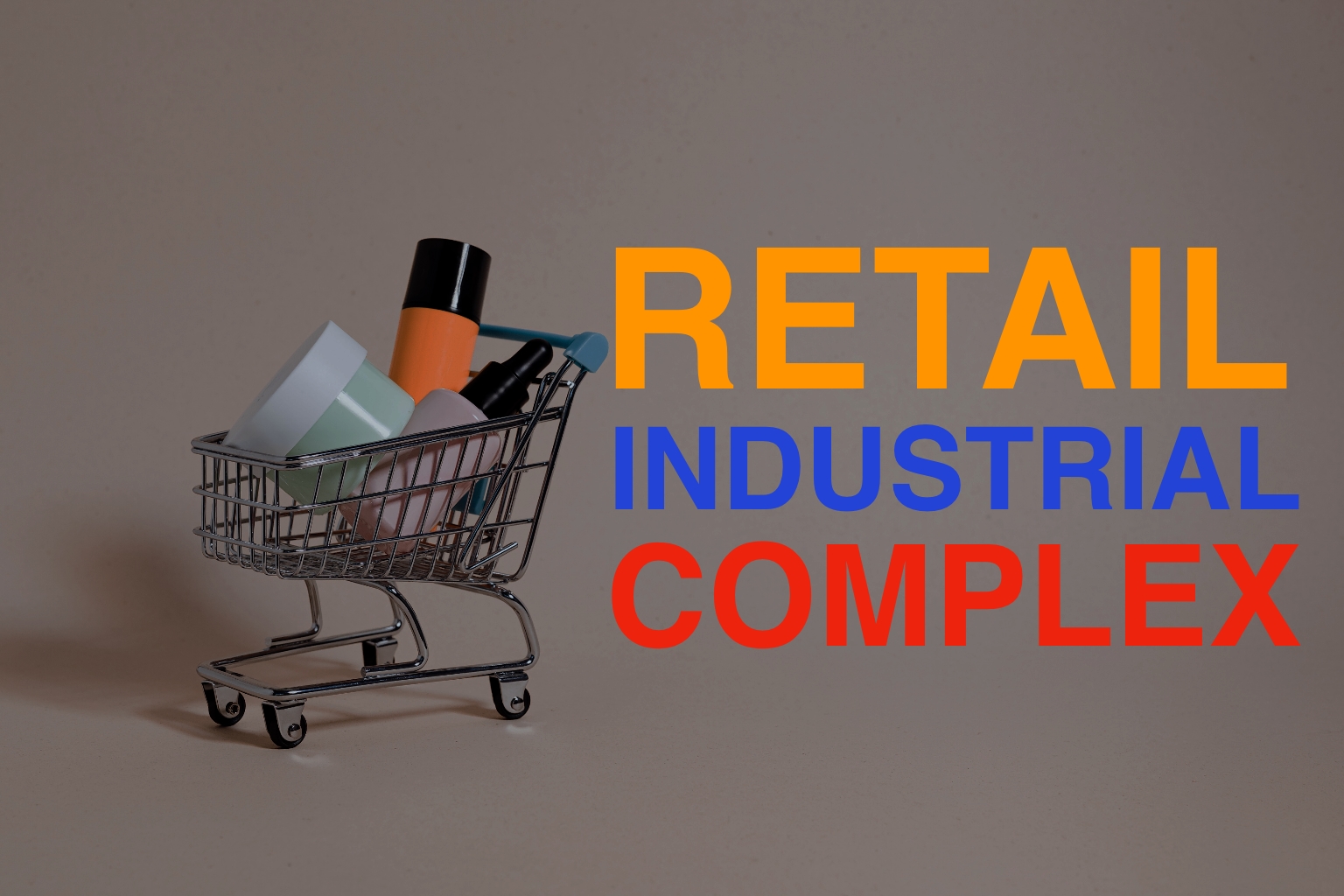 The Retail Industrial Complex: How Did We Get Here and Where Are We Going?

Sam Walton opened the first Walmart in Bentonville, Arkansas in 1962. He had a vision of offering high-quality goods at low prices to the people in his community.

Jeff Bezos started Amazon in 1994 as an online marketplace for books. He, too, had a simple vision of making more books available to people by channeling the power of the then-novel Internet.

So, how did we get here?
The rise of these two companies tells just a part of the David and Goliath story of the retail industrial complex in America. Over the last few decades, a small number of large retailers have dominated the retail industry, negatively impacting small suppliers and the cities that host them.

But today we are seeing the pendulum swing in the opposite direction through the rise of e-commerce.

Let’s dive deeper into the industrial retail complex—how we got here, its impacts, and where we’re going.

Rise of the Retail Industrial Complex
Walmart and Amazon began like any other store—a simple idea or vision to provide products and services. Fueled by consumer interest, they grew into the massive conglomerates they are today.

This is the retail industrial complex—a retail system that’s far different from what it was imagined to be at the beginning. It’s a concept like the Military Industrial Complex, a term coined by President Eisenhower in 1961. The initial idea was that America should have the ability to defend itself but grew into the network of institutions and companies involved in the production of weapons and technologies—the reality today is different from where it first originated.

These factors influence individual consumer choice. And while each person has their own individual choice, it’s the collective effect of those choices that created the industrial retail complex and subsequent challenges and hardships.

Challenges and Hardships or the Industrial Retail Complex
Consumers made their choice—they wanted cheap, fast, dependable, and convenient goods and products. This led to the dominance of a few key corporations in America taking over the daily shopping of most households.

What are the impacts of this shift? How serious are they?

Consider life pre-Amazon or before you could go to one store and pick up your groceries, clothes, and gifts all in one place. Consumers had to go to multiple shops, in-person, in their own town or city and complete their shopping. They interacted directly with the merchants and shop owners who were responsible for what went on the shelf. And the money spent went directly into the community.

The retail industrial complex effectively wiped that system out. And, with it, weakened or even destroyed the economies of many small towns. Here are some of the many negative impacts of the industrial retail complex:


Replacing small, local shops with international conglomerates has changed towns and cities forever. Through our collective consumer choices, we’ve created a system that’s worse for the environment, worse for local economies, and worse for many individuals.

Let the Pendulum Swing: Future of Retail in America
Are you ready for some good news? Things are shifting… again. The massive shift to e-commerce, specifically through platforms like Shopify that allow virtually anyone to become a seller, is challenging the retail industrial complex.

Through e-commerce, there’s a reintroduction of diversity into the retail space. Direct-to-consumer stores are growing at a rapid pace. Looking at Shopify alone, there are over 2.8 million live websites hosted on their platform—an increase of over 200% since 2020!

Diversity of retail options is like the biodiversity in an ecosystem—with more small shops and sellers popping up online, there are more diverse products and items for consumers to purchase from.

This creates a healthier retail ecosystem for a few reasons:

The retail industrial complex took a few decades to build, so it will also take some time to dismantle. But given the rapid rise of e-commerce and how easy it is to now set up direct-to-consumer shops and stores, we can expect this trend to continue to grow.

If we view the retail industry like a giant pendulum, the retail industrial complex is on one side and we are now swinging to the other—local, small, and direct-to-consumer brands and businesses. If we keep the momentum going, we can make the soil of our economy healthy again by reintroducing choice, focusing on quality, and building back economies one purchase at a time.

No comments to show.

Your site doesn’t have any tags, so there’s nothing to display here at the moment.

Our Purpose:
To partner with mission driven DTC brands
to grow deeper relationships with the
customers that love them. 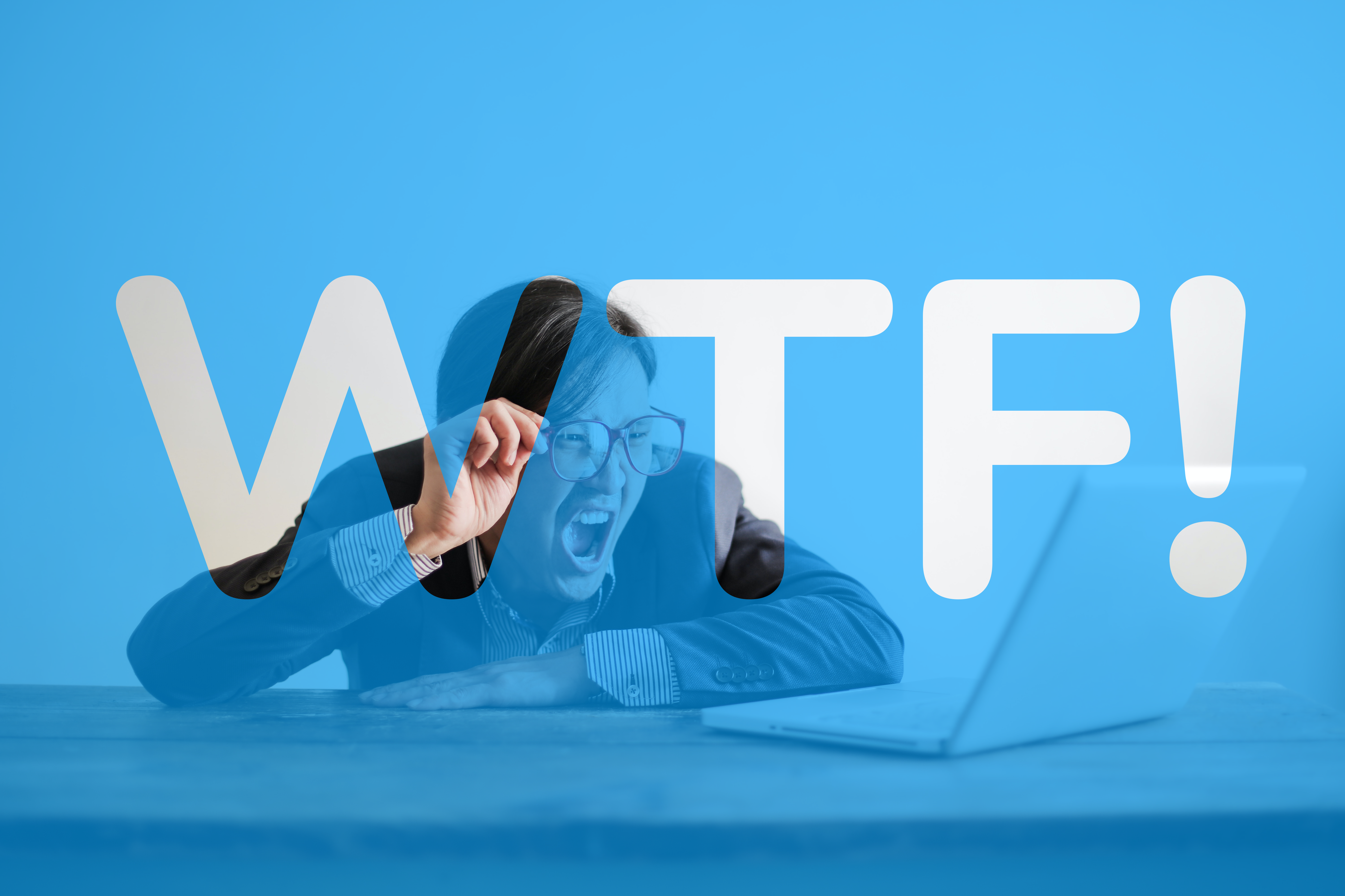 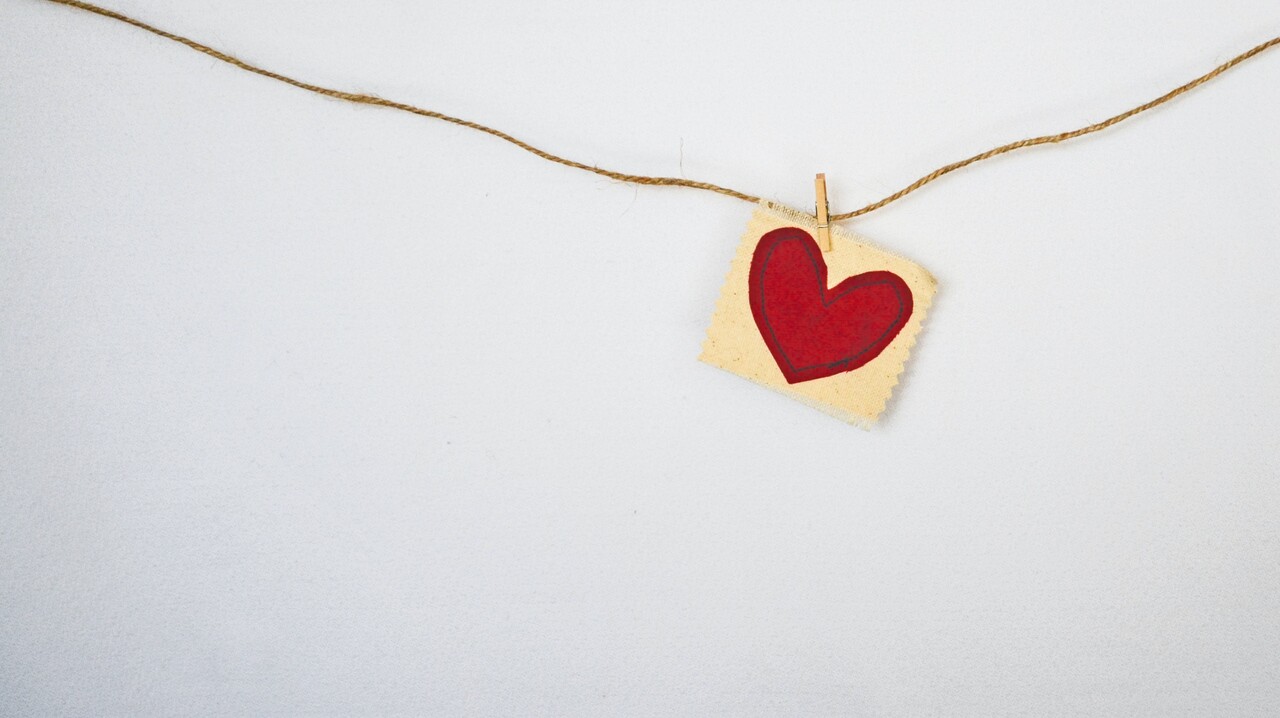